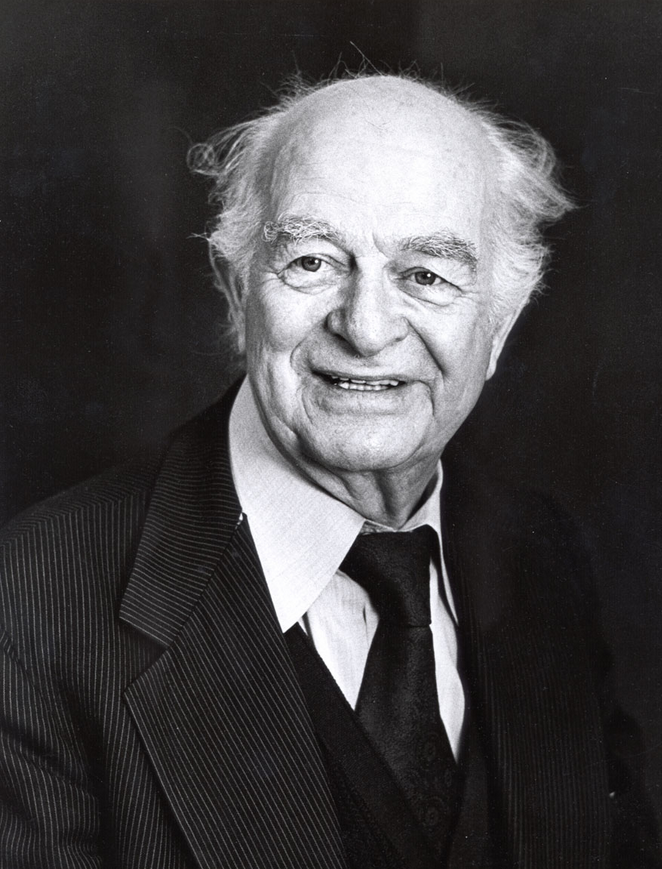 For his scientific work, Pauling was awarded the Nobel Prize in Chemistry in 1954. In 1962, for his peace activism, he was awarded the Nobel Peace Prize. This makes him the only person to be awarded two unshared Nobel Prizes. He is one of only four individuals to have won more than one Nobel Prize (the others being Marie Curie, John Bardeen, and Frederick Sanger). Pauling is also one of only two people to be awarded Nobel Prizes in different fields, the other being Marie Curie. Pauling also worked on DNA’s structure, a problem which was solved by James Watson and Francis Crick.[10]

In his later years he promoted orthomolecular medicine, megavitamin therapy, dietary supplements, and taking large doses ofvitamin C, none of which have gained acceptance in the mainstream scientific community.

In this 1983 interview, Nobel Laureate Linus Pauling joins U.C. Berkeley’s Harry Kreisler for a discussion of the role of scientists in the peace movement. Series: Conversations with History [10/2005] [Public Affairs] [Humanities]

“Science is the search for the truth–it is not a game in which one tries to beat his opponent, to do harm to others. We need to have the spirit of science in international affairs, to make the conduct of international affairs the effort to find the right solution, the just solution of international problems, and not an effort by each nation to get the better of other nations, to do harm to them when it is possible. I believe in morality, in justice, in humanitarianism.”
― Linus Pauling, Linus Pauling on Peace: A Scientist Speaks Out on Humanism and World Survival

“Satisfaction of one’s curiosity is one of the greatest sources of happiness in life.”
― Linus Pauling

“…I am not, however, militant in my atheism. The great English theoretical physicist Paul Dirac is a militant atheist. I suppose he is interested in arguing about the existence of God. I am not. It was once quipped that there is no God and Dirac is his prophet.”
― Linus Pauling

“I realized that more and more I was saying, ‘It seems to me that we have come to the time war ought to be given up. It no longer makes sense to kill 20 million or 40 million people because of a dispute between two nations who are running things, or decisions made by the people who really are running things. It no longer makes sense. Nobody wins. Nobody benefits from destructive war of this sort and there is all of this human suffering.’ And Einstein was saying the same thing of course. So that is when we decided — my wife and I — that first, I was pretty effective as a speaker. Second, I better start boning up, studying these other fields so that nobody could stand up and say, ‘Well, the authorities say such and such ‘.”
― Linus Pauling

“I think that the formation of [DNA’s] structure by Watson and Crick may turn out to be the greatest developments in the field of molecular genetics in recent years.”
― Linus Pauling 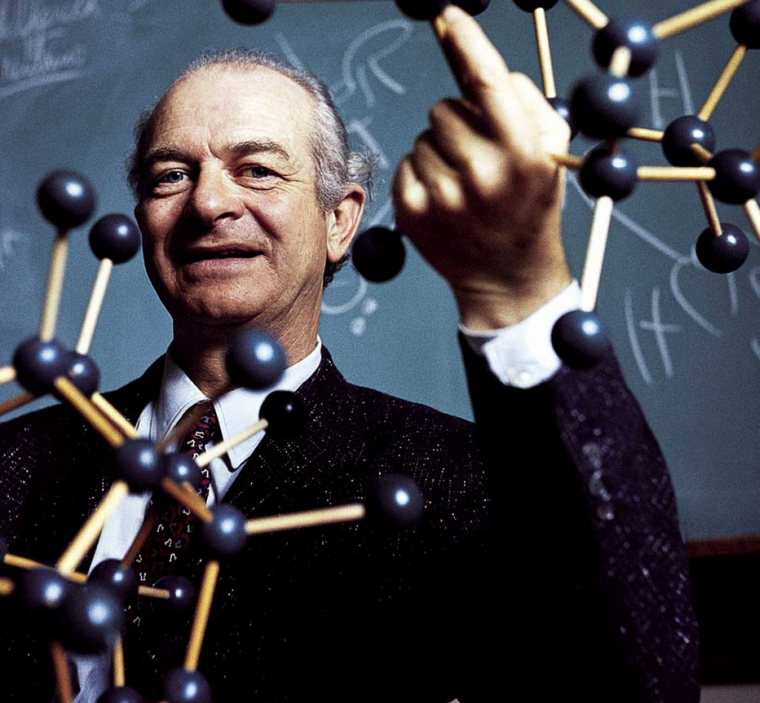