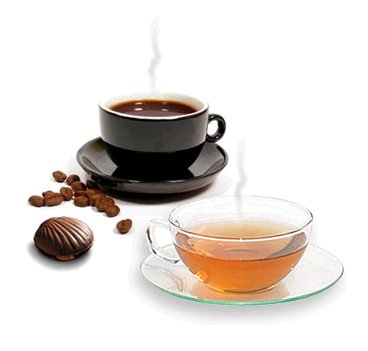 Over a period of 20 years I used to drink around 10 cups of black coffee a day (Norwegians love black coffee). I usually drank 3-4 cups black coffee before having any breakfast.. truth be told.. black coffee was my breakfast. Normally I didn’t eat anything before lunchtime. During the last year’ish I’ve had a trasition from black coffee to tea, and I’ve started eating breakfast every day as well (but that’s another habit-post).

Instead I drink tea… around 6 cups a day. 3 cups of green tea & 3 cups of different types (Earl Gray, yellow lipton, etc..).. Drinking tea is of course another habit I’ll return to.

I’v never felt more awake in my adult life 🙂
This fact is probably due to other new habits as well (physical & mental exercise.. among them) 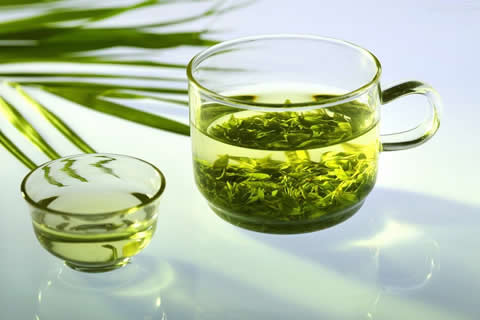